Home About Presentations and Workshops Contact Us Get Posts via Email

For the past three years, Math for America has invited Michael Serra to facilitate workshops in New York City.  We invited Michael because many teachers were anxious about finding engaging and accessible ways to introduce geometric concepts, particularly that of geometric proof, to their students.  From my own experience as a classroom teacher, I knew that Discovering Geometry often succeeded in engaging students in thinking about the ideas behind the mathematics where other books failed.

In our workshops, Michael has worked with nearly two-hundred teachers from schools all across New York City.  Whether he is presenting on proof, problem solving, or games that encourage critical thinking, participants are consistently positive about the workshops.  They appreciate the way that Michael engages them in doing problems, the way he is able to frame the activities in the context of a real classroom, and the perspective, humor and sensitivity he brings to the material as a teacher himself.

As one participant stated, “I liked that Michael Serra has been a teacher for many years and understands what it takes to make a classroom run well. I liked the chance to play with the materials and to learn some new ways of looking at math.” 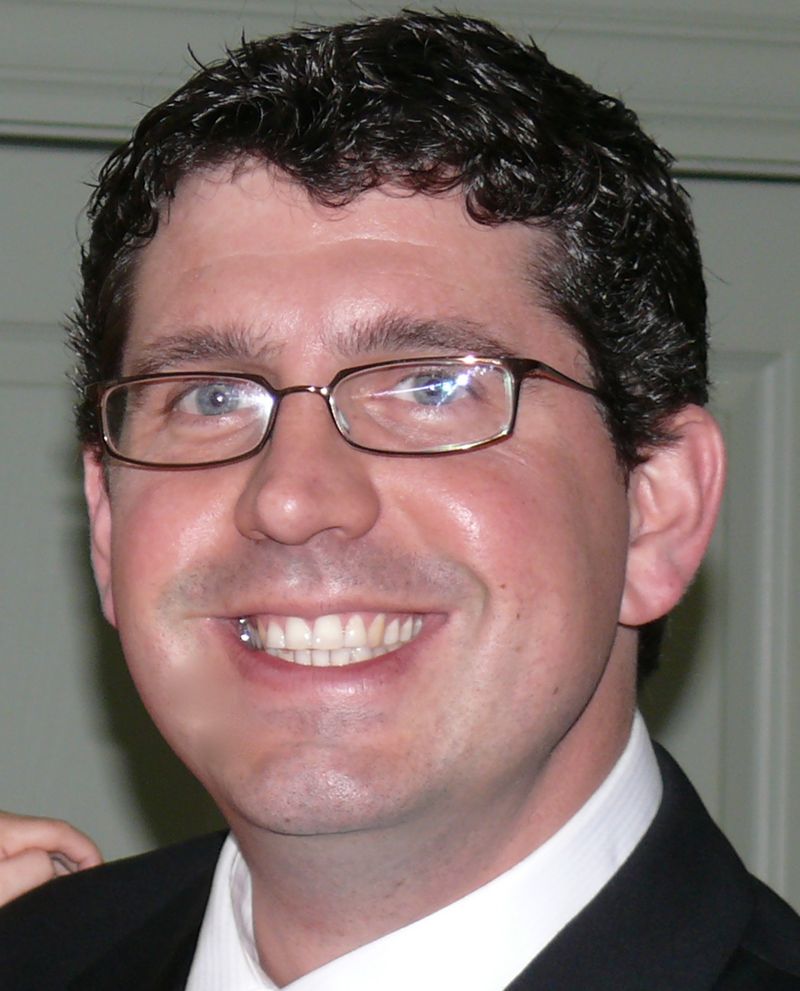 Michael Serra was my math teacher at George Washington High School in San Francisco. His imaginative and humorous teaching style gave me the tools to explore creative problem solving techniques. He inspired me to embrace challenges I thought were daunting and impossible. For problems I’d never seen before, I learned to look at them from many points of view, consider all the possibilities, and pursue them in succession until I found the answer. After taking his class, I learned sometimes what looked like the most unlikely approach is the one that worked. As the faculty sponsor for the Backgammon Club, Mr. Serra also taught me to factor in the probabilities of success and ramifications of my choices and to plan for long term strategy.

Exploration and the use of games and puzzles are a powerful means of teaching skills and are applicable to more than just classroom math problems. As a software engineer who works with companies from large corporations to small startups on internet-based enterprise applications, I've applied those logistical skills to successfully complete projects on time and within budget. I’ve used everything I learned to adapt and confidently clear obstacles and move projects forward.

Most math books are written with the steps for deriving the theorems (conclusions) spelled out and handed back to us so we can plug in numbers at the end of the lesson. Life doesn't come all neatly mapped out that way and by teaching me to observe and develop my own conclusions (math theorems for life), Mr. Serra gave me a great start to solving real life problems that don't have answers in any book.

For students who are open to humor, creative team work, and learning to solve problems on their own, Michael Serra's math resources are a valuable part of the life long adventure of learning.

I teach all levels of math from grades 6 – 12 to at-risk students. This year in particular, I have a student in high school geometry and he has a language disability.  It has been a goal of mine to make sure he understands (really understand) because he wants to become a pilot.

I purchased your Patty Paper Geometry book and he is able to explain what he learned from each activity and lesson!!!  It’s awesome to watch him “get it”!  Thank you for your genius!! I know that these activities are what helped him understand. Kids with Learning Disabilities in Language always have such a difficult time and this worked so well for my student. 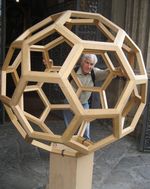